Nat King Cole at 100 & The Nashville Symphony comes to Schermerhorn Symphony Center on Saturday 30th April 2022. Nashville Symphony will celebrate the iconic Nate King Cole's legacy with special guest artists performing a few of his greatest ever songs. The orchestral celebration will take the audience through the history and legacy of Nat King Cole. It will be a great occasion for new fans of Nate King Cole, who would be reminded of the man's talent. Nat King was an influential figure in the history of musical significance and one of the first African Americans who hosted a televised variety show, "The Nat King Cole Show", back in 1956. Catch Nat King Cole at 100 & The Nashville Symphony live at Schermerhorn Symphony Center on 30th April by getting your tickets right now! 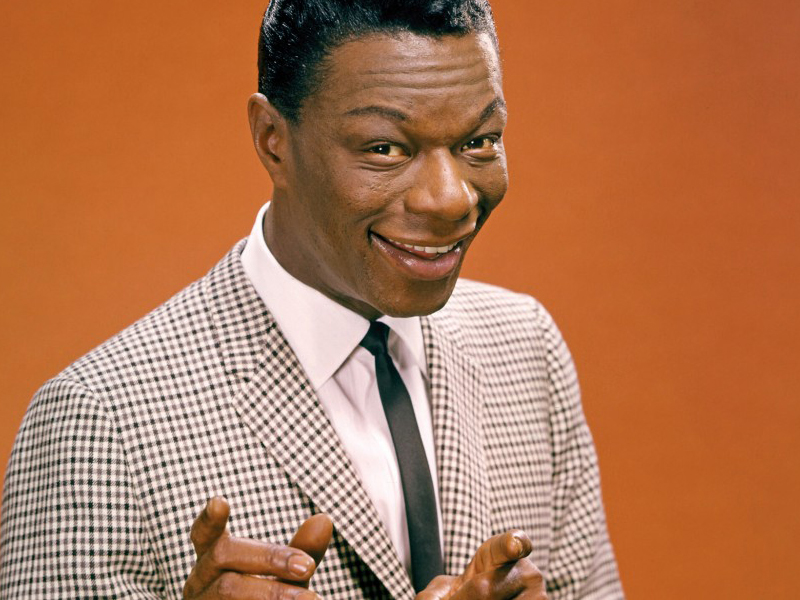 The Nashville Symphony is expected to do complete justice to Nat King Cole's legacy by featuring some of his greatest hits. It features some of the industry's biggest names, including Grammy-winning drummer Terri Lyne Carrington as Music Director, and special guests Phillip Attmore, Patti Austin, Gerald Clayton, Will Downing, Mark Whitfield, and Ryan Shaw and Ben Williams. Nate King Cole is an American legend who has produced countless hits throughout his career. The Nat King phenomenon is celebrated worldwide by music enthusiasts, and his profound impact on music can never be forgotten! Be a part of this incredible performance by buying your tickets right now!

Sign up for our newsletter and get $5 off your first order!
You will also recieve a monthly “What’s On Guide” to your email!